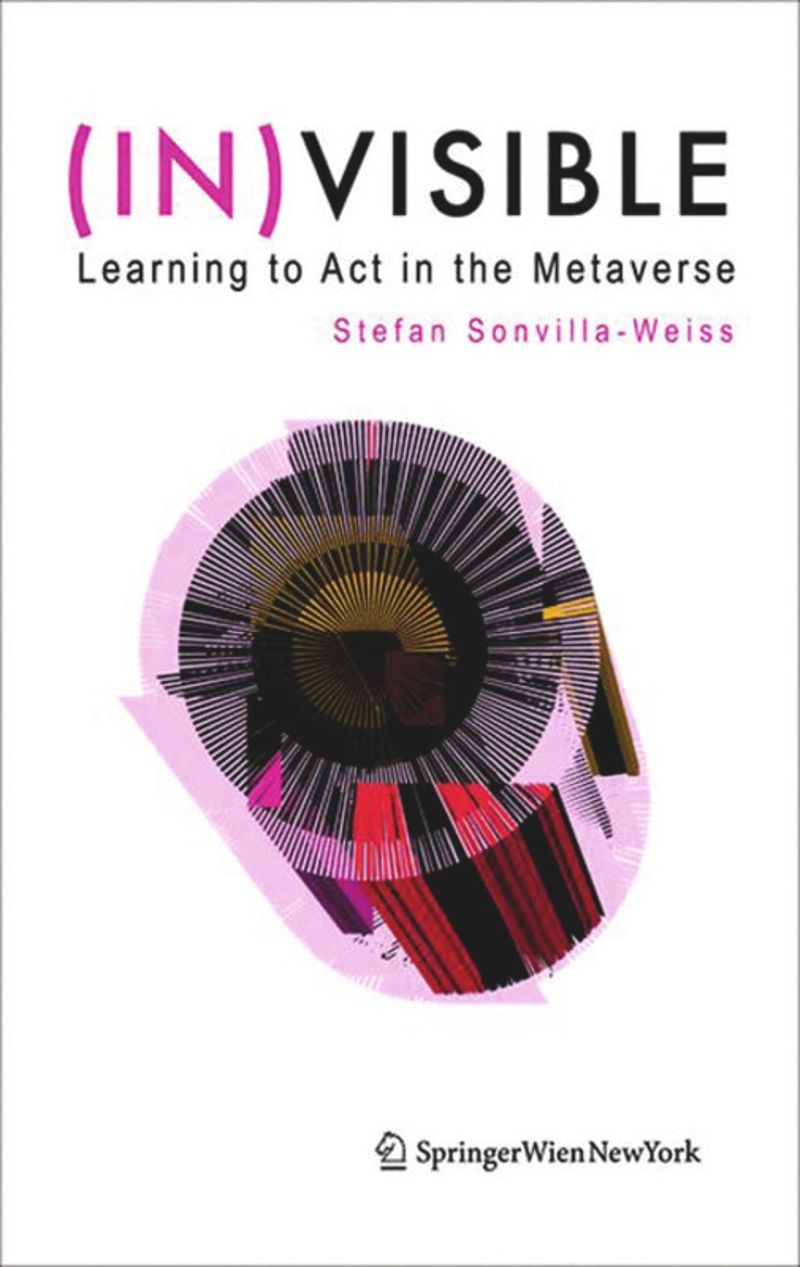 (In)VISIBLE: Learning to Act in the Metaverse

Now that humans seem to have arrived at the end of their campaigns of discovery, conquest and exploitation, the virtual, infinite, digital spaces are being conquered. It was only a matter of time before the technical possibilities permitted people to construct parallel worlds in the digital universe. A 'Second Life' as virtual existence (Avatar) in the virtual spaces of data exerts a seductive pull on ever more people. By taking possession of the internet as a creative medium, an entirely new, globally networked culture of participation has come into being. Multiple person-computer interfaces far exceed in their complexity and lack of overview the discussion currently taking place about possible social, aesthetic, legal and political effects on individuals and communities. In(visible) engages with the cognitive, social, technological and aesthetic dimensions of a dataculture which, in the highly charged dichotomies of private/public, visibility/invisibility, individual/community, autonomy/control, attempts to mark out new routes to communicate the practices and strategies of artistic and scientific engagement.