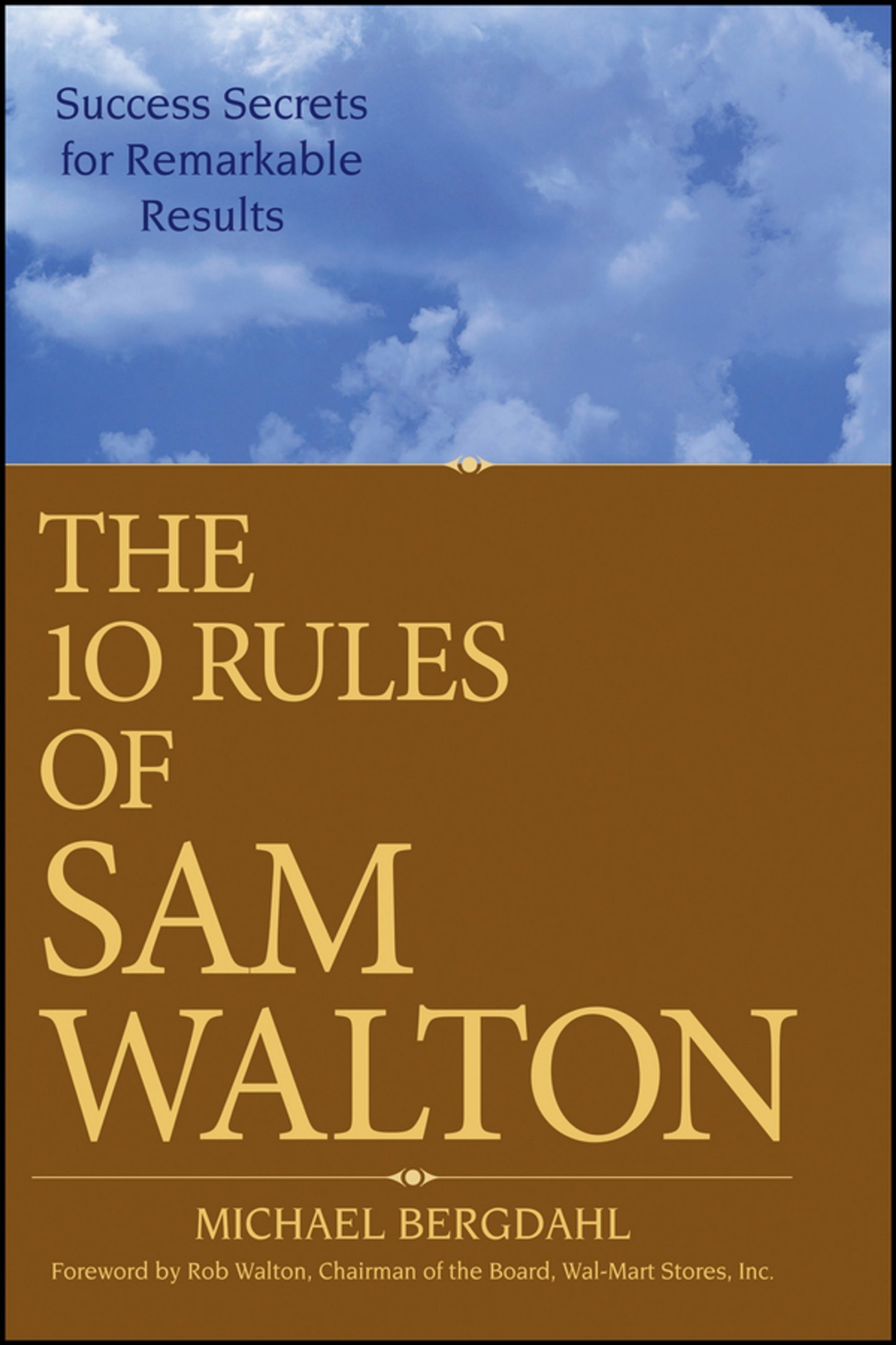 The 10 Rules of Sam Walton: Success Secrets for Remarkable Results

Praise for The 10 Rules Of Sam Walton "The 10 Rules of Sam Walton is one of those books that should be read and regularly reread by . . . everyone-business-people, students, teachers, parents, and children. It transcends the limits of a traditional book about lessons in business and makes it a book about life and about successful living!"—J. K. Knapp III, former Wal-Mart store manager,current manufacturer and supplier to Wal-Mart As founder of Wal-Mart and its many successful divisions, Sam Walton reinvented the retailing industry through his singularity of focus, high expectations, and never-say-die attitude. During his successful career, Sam Walton developed a list of what he considered the most important rules for entrepreneurial success. As far as he was concerned, there were ten key result areas that he considered pivotal to his own success. Now, in The 10 Rules of Sam Walton, author and former Wal-Mart employee Michael Bergdahl reveals these rules-and the stories behind them-to help you achieve success in both your professional and personal lives. Straightforward and to the point, this book offers valuable lessons that Walton himself followed, and taught, throughout his lifetime-from Rule #1: "Be passionately committed to achieving success" to Rule # 10: "Be different and challenge the status quo.

" Whether you're an entrepreneur or an hourly paid employee, The 10 Rules of Sam Walton will provide you with a blueprint for success that has proven itself time and again.